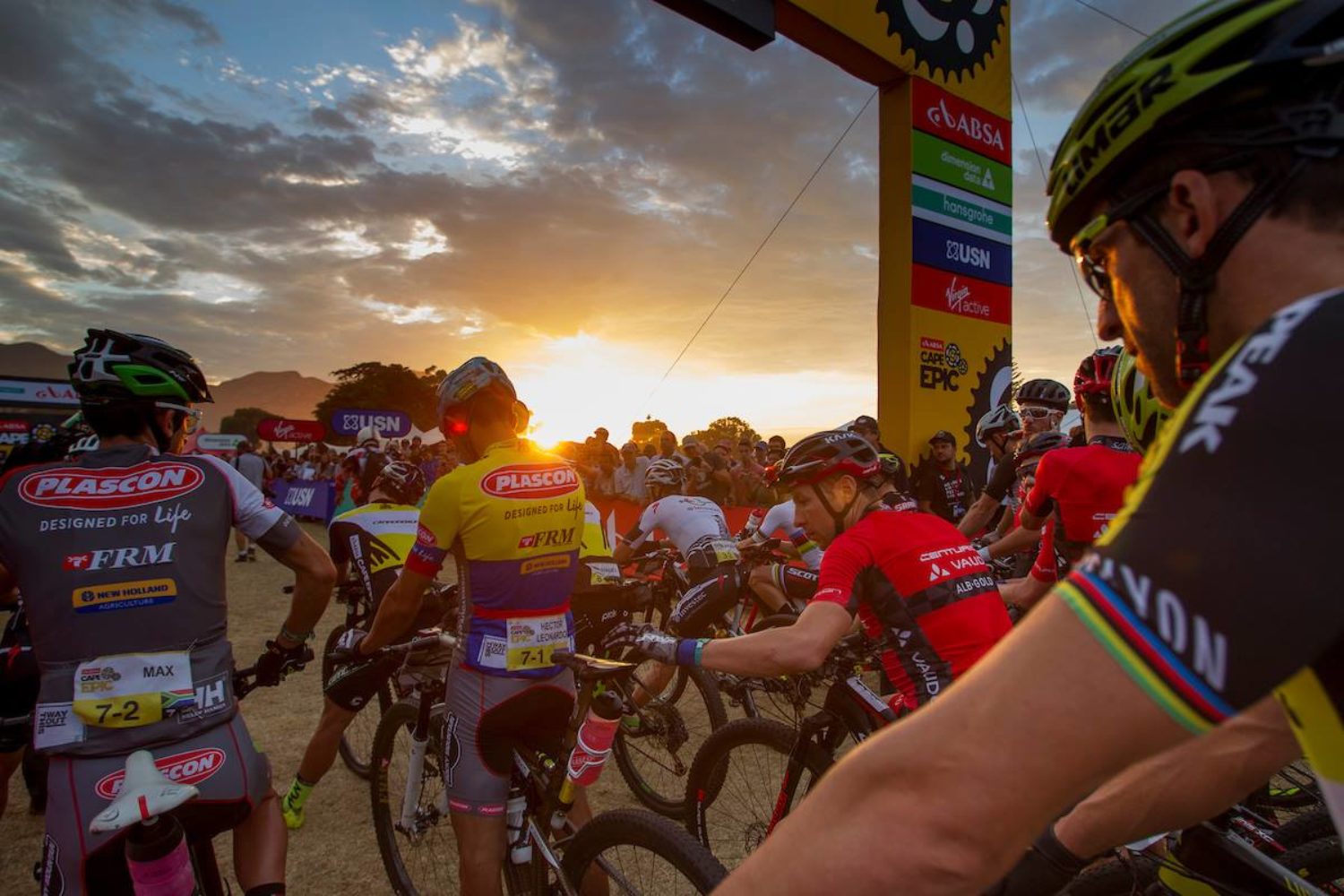 The ABSA Cape Epic is an international eight-day UCI mountain bike stage race for two-man teams that tests each and every participant mentally and physically. Though it takes place across a breathtaking landscape, it is untamed; a race where anything can happen. From unpredictable weather changes to surprise encounters with disgruntled wildlife. To qualify for a finish, teams have to stay together for the duration of the race. A total of 600 teams take part. Have a look at the different stages…. 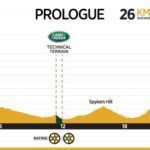 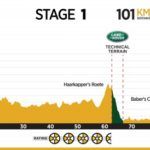 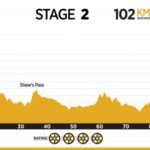 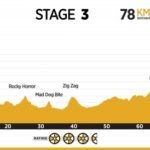 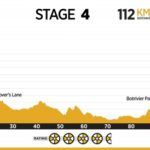 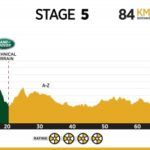 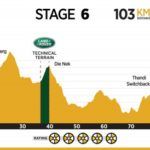 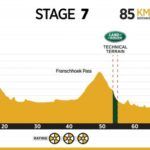 The 2017 ABSA Cape Epic was everything it promised to be and more. I suspect each stage is carefully designed to weed out the weak in some grand master scheme. The first day saw over 300 people fall out and each day promised more teams would join. The intense strain that one goes through during the race should be enough to put anyone off. Clearly not as the 100 Early Bird entries for the 2018 Absa Cape Epic were sold out within seconds on Monday – one day after this year’s highly successful event, yes you saw correctly…..the very next day!

This is the 3rd year that Team BH South Africa have competed in the Epic. Both Ray Wilson & Mike Augoustides were as strong as ever this year and they managed to move up a couple of places compared to last. We here at BH South Africa could not be prouder! 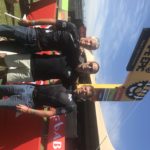 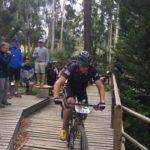 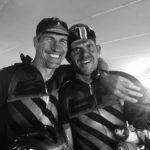 Grant Clark and one of his best mates Gareth competed in their first Cape Epic this year. Grant has wanted to be a part of the Cape Epic ever since the first one launched in 2004 and decided to make it the third leg of his Afrikalegburn Challenge. 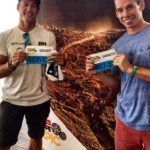 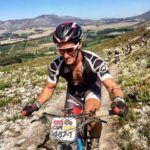 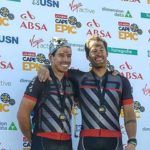 Here are some images from this years race…. 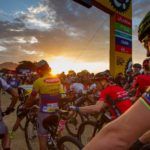 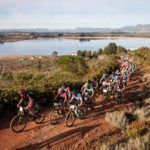 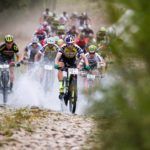 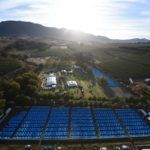 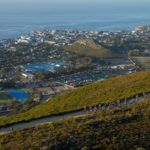 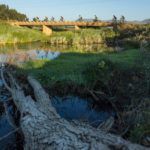 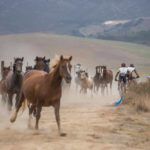 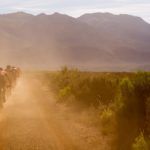 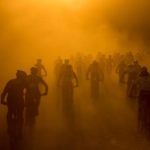 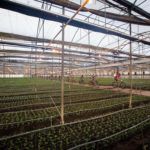 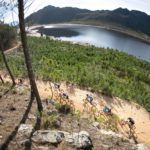 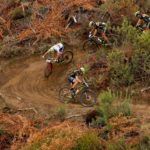 And then finally a video displaying this years 8 days in just 8 minutes!

Well done to all the teams that participated and managed to finish!