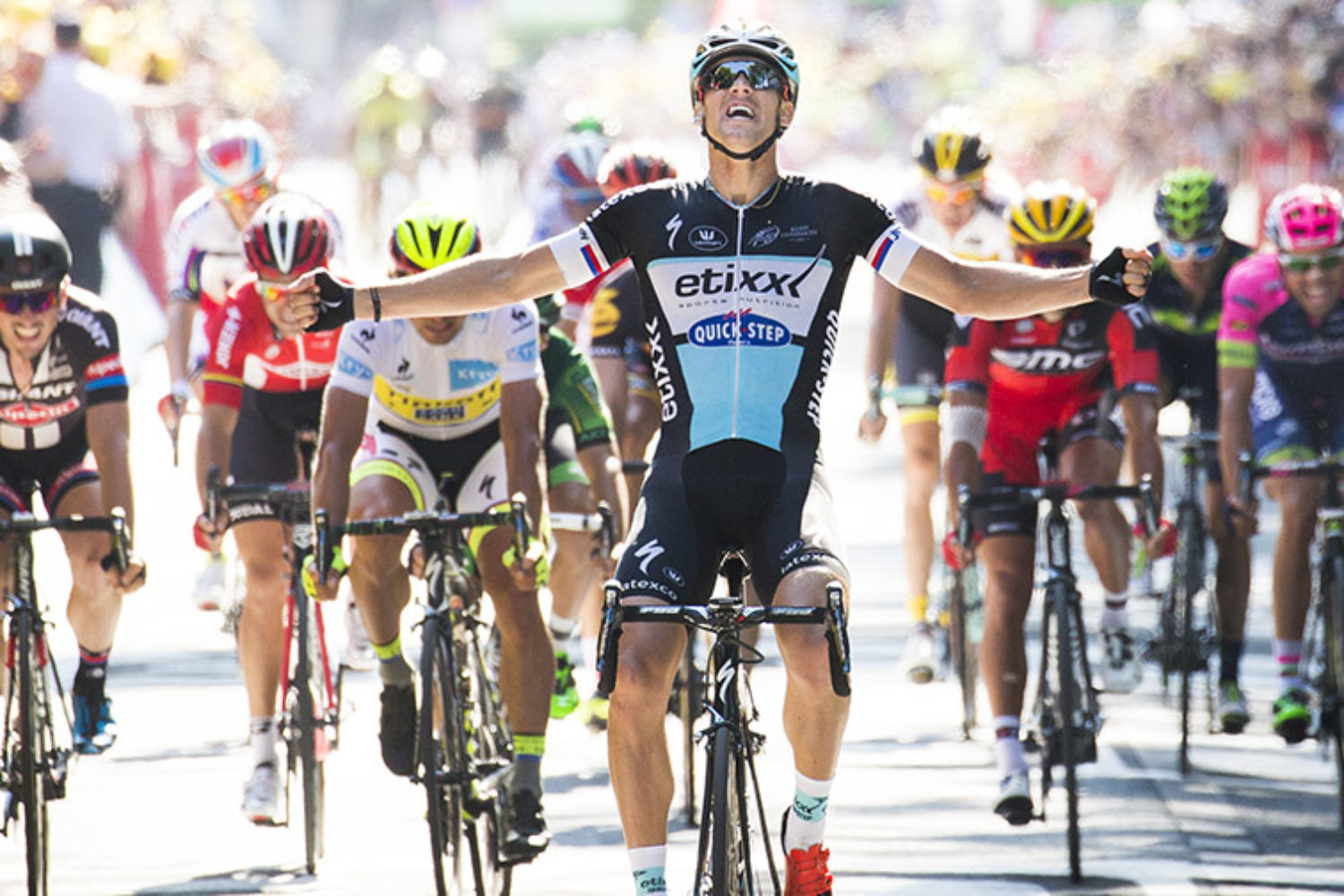 After Wednesday’s stage five ended as a battle of the general classification riders, it was back to a sprinting contest on stage six of the Tour de France 2017, the third bunch sprint stage of the race so far.

With another route of over 200km from Vesoul to Troyes, it would be another long day out for the riders of the Tour peloton, but one that they knew would likely come down to a gallop to the line for the fast men.

Marcel Kittel won his second stage of the 2017 Tour de France in a mass sprint into Troyes, while Chris Froome kept hold of the yellow jersey.