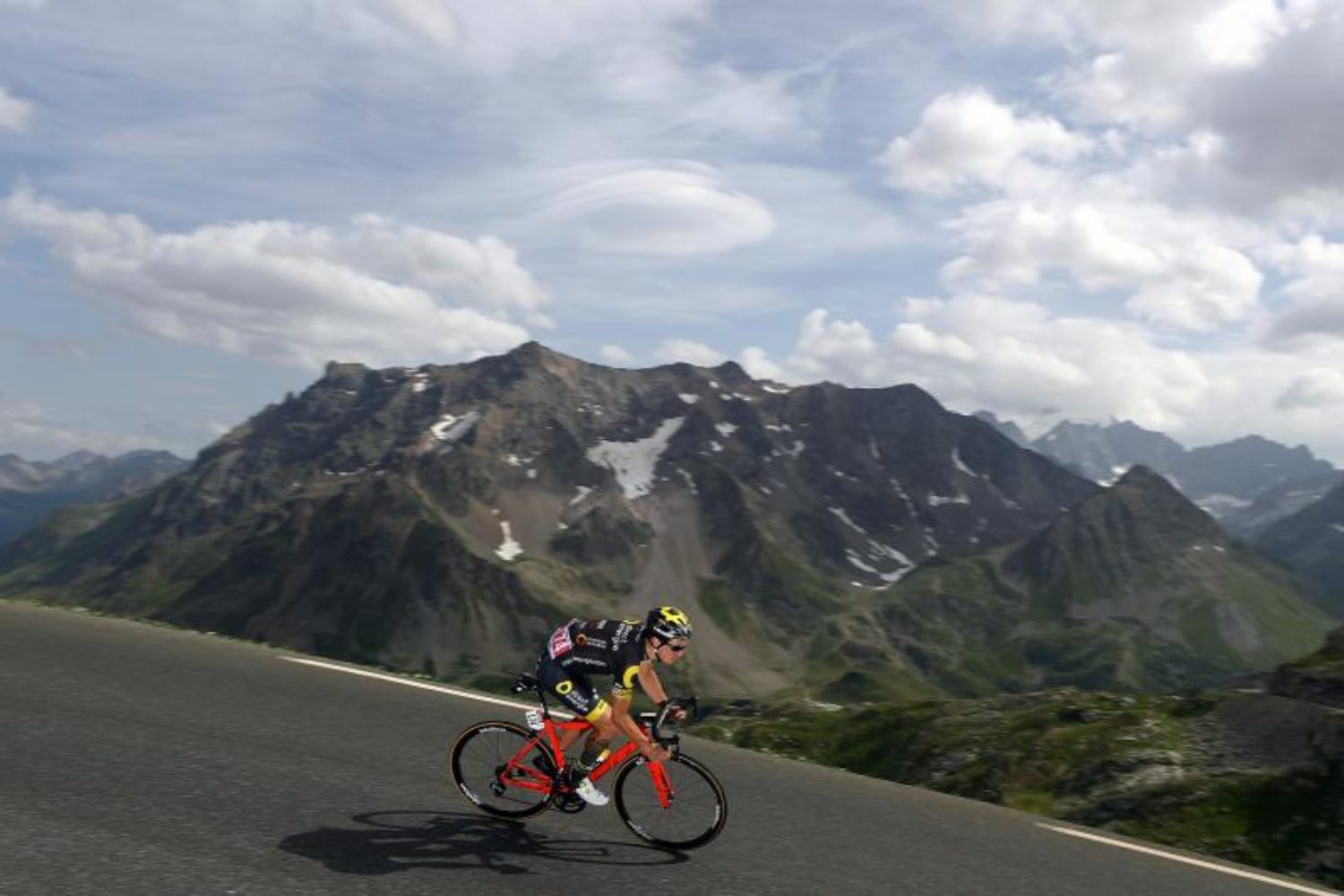 Thursday, 20 July 2017 – At 179.5 kilometers, stage 18 in the Tour de France leaves from Briançon to travel to a summit on the Izoard Pass. The last mountain stage in this year’s Grande Boucle is played out on rolling roads before two long and steep climbs kick in with 60 kilometers remaining.

It is the 34th appearance of the Col d’Izoard in the Tour de France, yet it is the first time the finish line lies at the top. No photo finish, that’s for sure – the riders will come stumbling across the line.The last mountain stage in the 2017 Tour de France starts leaves from Briançon, at an elevation of 1,170 metres the highest city in France. At kilometre 60 the riders crest Côte des Demoiselles Coiffées, a 3.9 kilometres climb at 5.2%, and until kilometre 110 there is really nothing to worry about.

The first slopes of the Col de Vars begin in Jausiers. That way, it’s a 21.5 kilometers climb which is getting steeper along the way. With sections between 2% and 3%, the first half is merely a false flat before the going gets tough(er) from kilometer 13 onward. The last 9.3 kilometers are the official climb and this section comes with an average slope of 7.5%, while getting steeper along the way. At 4 kilometer before the top the party really gets going with 2 kilometers at around 10%.

After the drop to Guillestre the last climb of the Tour de France appears. The road through the valley is a false flat of almost 20 kilometers that runs to the foot of the Col d’Izoard. Then, with the sign ‘start climb’, the gradients really kick in. The Izoard is a 14.1 kilometers climb that is averaging 7.3%. The last 10 kilometers go up at 9% and lead to the forbidding and barren slopes of Casse Déserte. A perfect and dramatic backdrop for the last summit finish in the 2017 Tour de France.

The first three riders on the line take time bonuses of 10, 6 and 4 seconds.