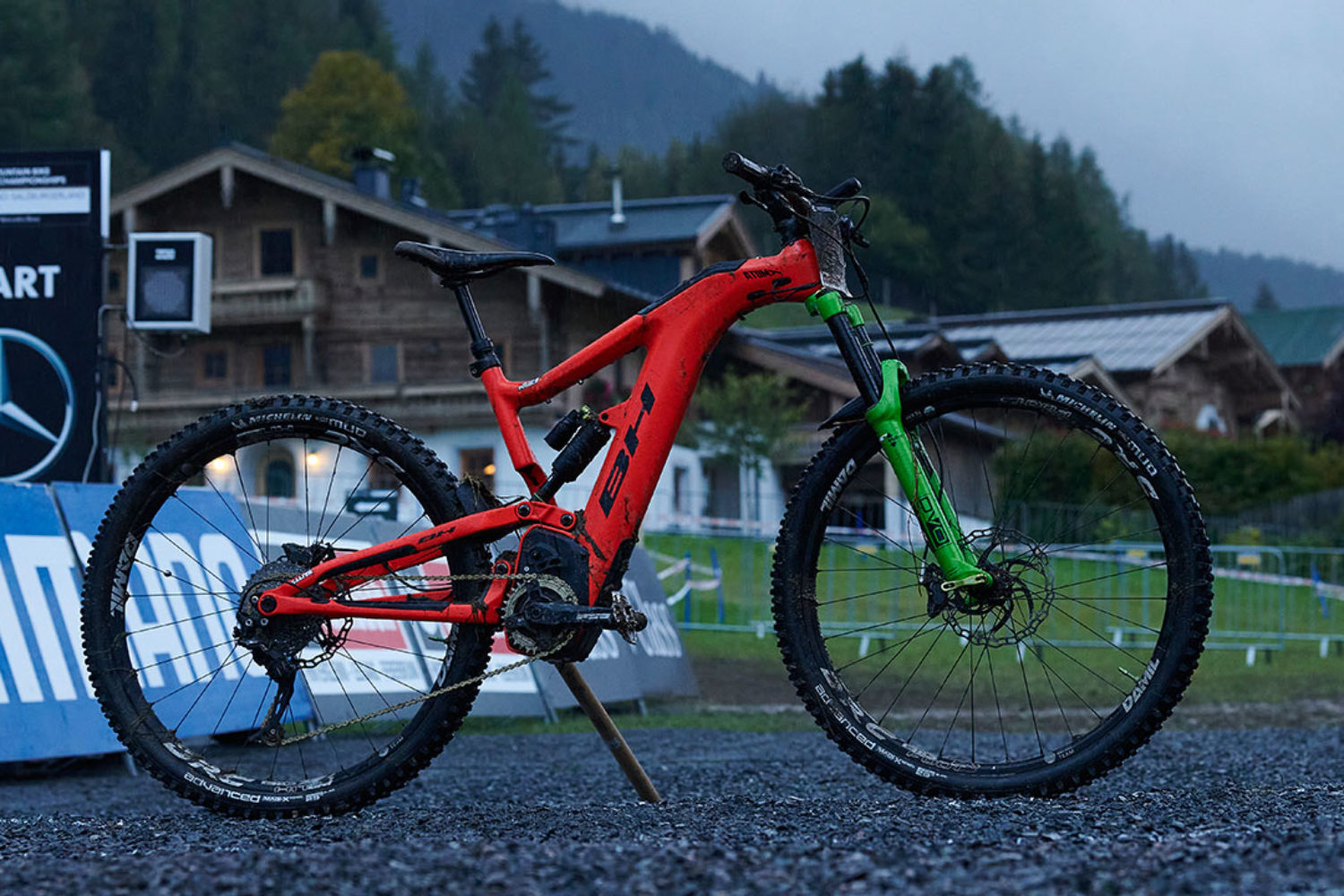 Incredibly muddy terrain, almost-vertical ascents, downhills full of roots… the extreme conditions for which the BH AtomX Carbon was designed set the scene in which Melanie Pugin dominated the 2020 e-MTB World Championship.

In Leogang, Austria, a completely new XC circuit was designed for this World Championship. A very difficult route in terms of the ascents, and due to the rain and mud, with very tricky descents. The women’s e-MTB World Championship race brought all kinds of riders together: from XC to enduro riders. A mix that promised a race full of possibilities.

The defending champion, the Swiss rider Schneitter, went for it and took the lead at the start. But Melanie Pugin was able to keep up and stay close to her in the initial kilometres. The French rider from the BH Gravity Team came to Leogang as one of the favourites after having won the last EWS-E race. Once in the lead, she faced the challenge of withstanding the pace of the Swiss rider, from XC, and finding a way to strike out alone.

Pugin forged ahead on the 2nd lap, taking maximum advantage of the most technical and complicated sections of the circuit, where she clearly outdid her rivals. She gave a masterclass in steering on mud and wet roots, gaining seconds bend by bend. She achieved the fastest lap of the race and made no mistakes to become the new e-MTB world champion on the BH AtomX Carbon. In a race where the mechanics in situations of extreme mud excluded many riders, Pugin rode the 56:33 it took her to complete the race without any problems.

As such, the BH AtomX Carbon has reached the top in e-MTB in a new demonstration that its combination of Split Pivot suspension, genuine MTB geometry and its X-System design concept is ideal for providing a high-performance e-MTB, capable of winning an e-MTB World Championship.

As Karim Amour, Team Manager of the BH Gravity Team, explained, the materials were key: “We made good decisions in terms of the tyres and we managed the bike well during the race. It was great to be able to give Melanie advice on each lap. It was my first XC race providing support from the technical zone. Melanie was very intelligent, which is normal for her, she never appeared overwhelmed by the pressure and she won the rainbow jersey. She deserves it!”

Melanie Pugin is having an amazing season. In addition to the e-MTB World Championship, she won one of the EWS races, an EWS-E race and a World E-Bike Series race. 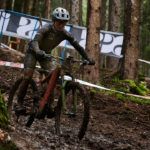 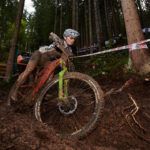 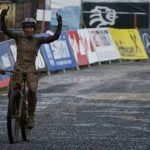 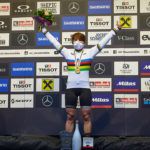 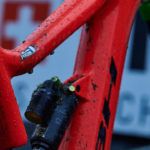