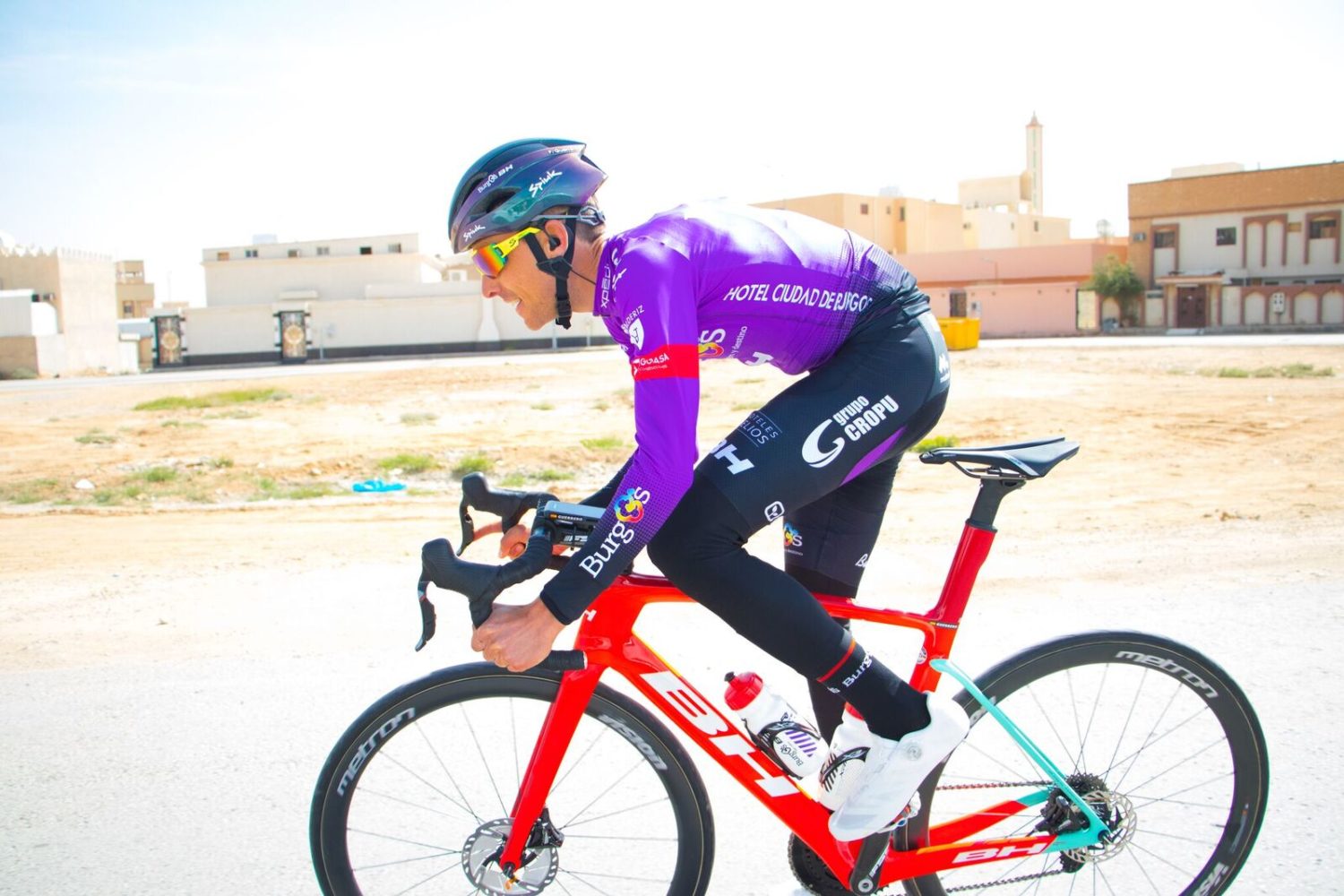 For the third year running, the Burgos BH team will be participating La Vuelta. The race organisers have announced the teams that will take part in this edition, which has been put back to October and November due to COVID-19

On 20 October, the town of Irún will host the start of the 2020 Vuelta a España. Eight cyclists from Burgos BH will take part in the race, which will travel across Spain with brief forays into France and Portugal over 18 stages up to 8 November. The company organising it, UNIPUBLIC, has published an announcement revealing the participation of the team from Burgos.

Since Ángel Madrazo’s stage 5 victory in the Vuelta in 2019, the team has had a lot of support from audiences and fans alike. The race organisers also wanted to show their support for Burgos BH again. The manager Julio Andrés Izquierdo asserted that “once again, we are extremely grateful to the race for inviting us”.

Along the same lines, he assured us that the team will try to “put on a show, make the grade in this race and show the fighting spirit and commitment for which Burgos BH has always been known. This is a unique chance to compete in the best international race and in front of our fans for the third year running. We will have our best cyclists at the start of the 2020 Vuelta a España”, he added.

He also wanted to say a few words to praise the Vuelta for being able to adapt and hold a special edition, marked by COVID-19: “We are grateful to the organiser for its efforts under the current circumstances and we think that our function will be to make all of the work it has done worthwhile and restore the hope of all cycling fans”, concluded Julio Andrés Izquierdo. 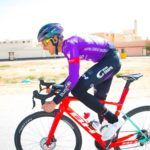 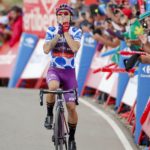 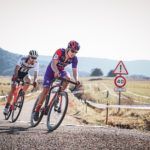 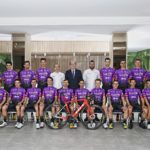 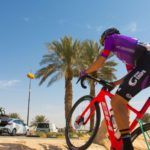 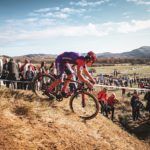 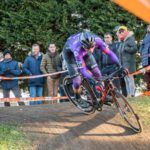 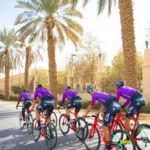 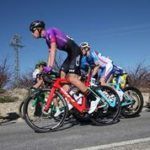 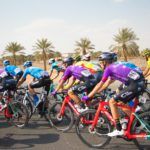